Planning an Itinerary for Darjeeling Tour 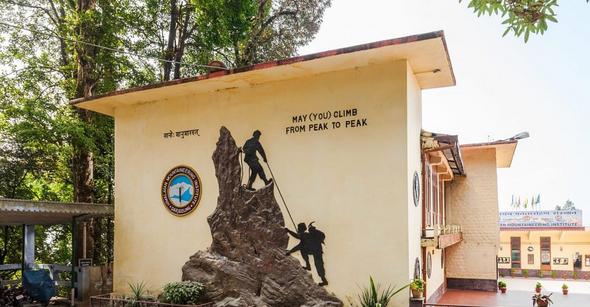 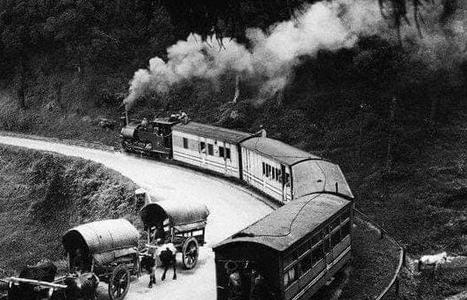 other Places To Stay Around Darjeeling

The Darjeeling Himalayan Railway, also known as Darjeeling Toy Train, is a small gauge railway that runs between New Jalpaiguri Station and Darjeeling Town. Built around 1881, it is about 88 km long. It climbs from about 100 m (328 ft) above sea level at New Jalpaiguri to about 2,200 m (7,218 ft) at Darjeeling, using six zig zags and loops to gain altitude. In 1999, UNESCO declared the Darjeeling Himalayan Railways as a World Heritage Site. Steam-enthusiast specials are hauled by vintage British-built B-Class steam locomotives. The railway's headquarters are at Kurseong. The line follows Hill Cart Road, which is part of National Highway 110. The track is on the roadside for long stretches, and both track and road might be blocked by a rockslide. Since a length of the road is flanked with buildings, the railway line often resembles urban tramway tracks. To warn pedestrians and drivers of an approaching train, engines are equipped with very loud horns which train drivers sound almost constantly. The journey starts through the tea gardens, then travels through the Mahananda Wildlife Sanctuary and then starts the gentle climb along the hills. The journey provides an experience which is extremely beautiful and scenic. Six diesel locomotives handle most of the scheduled service, with daily tourist trains from Darjeeling to Ghoom – India's highest railway station – and the steam-hauled Red Panda service from Darjeeling to Kurseong. The Batasia loop is 5 km (3.1 mi) from Darjeeling, below Ghoom Station. There is a memorial to the Gorkha soldiers of the Indian Army who sacrificed their lives after Indian independence in 1947. The loop has a panoramic view of Darjeeling, with Kangchenjunga and other snow-capped mountains in the background. Though the journey between NJP to Darjeeling takes about than 7 to 8 hours to cover. You can also take a journey from Darjeeling To Ghoom Station by Darjeeling Joy Ride which runs 4 times daily and takes about 40 minutes from Darjeeling to Ghoom and the return takes 30 minutes.

Darjeeling which used to be a small settlement during the British rule is now bustling modern city with all amenities and facilities. There are hundreds of accommodations dotting all across the town. From Star category heritage hotels, budget hotels and even home stays is available for stay. Darjeeling boasts of some iconic places of tourist interest like the Padmaja Naidu Zoological Garden, Himalayan Mountaineering Institute, Mahakal Mandir and the famous Ropeway. Chowrasta (referred to as the mall) is the most famous hangout destination for both locals as well as tourists, the Glenaries Cafeteria, the Keventers, Planters Club, the tea garden and Tenzing rock are places worth visiting in a Darjeeling package tour. Also you should not miss the tour to Tiger Hill, Batasia Loop, Ghoom monastery.  Unfortunately guests complain bout the tidiness and the congestion of unplanned development of the town. Hotel accommodations of a decent category cost you approximately 1500 rupees and above, but there are hotels at lesser prices but you have to compromise on the quality of rooms and the view. 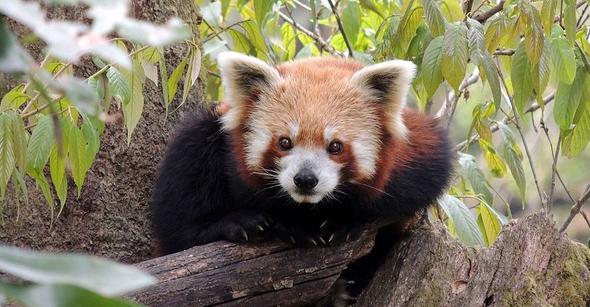 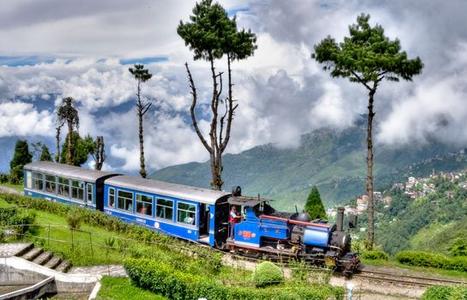 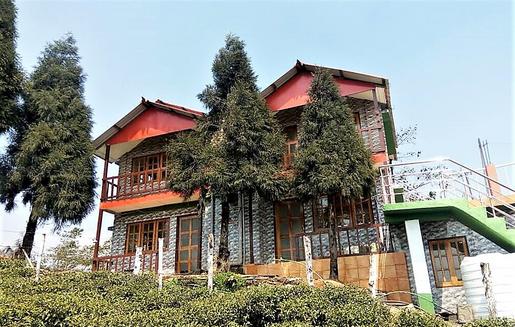 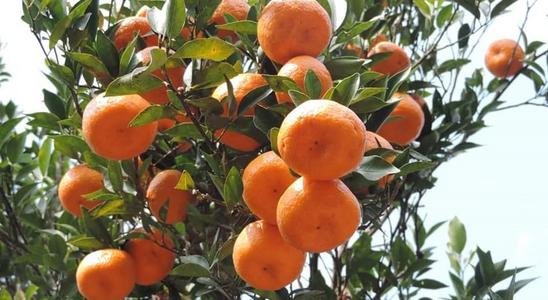 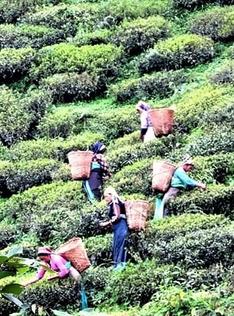 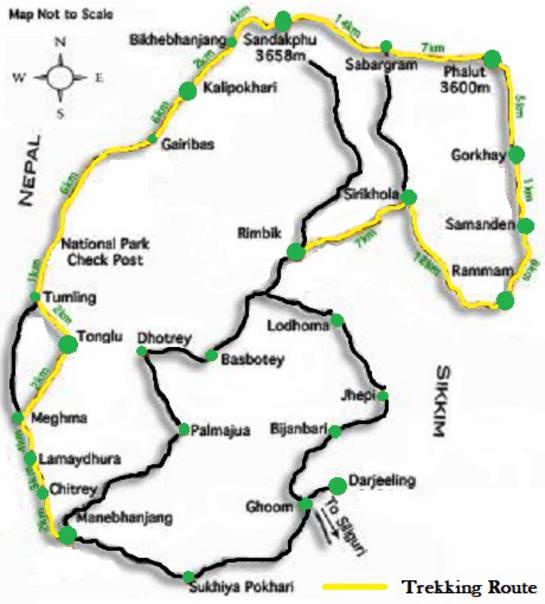 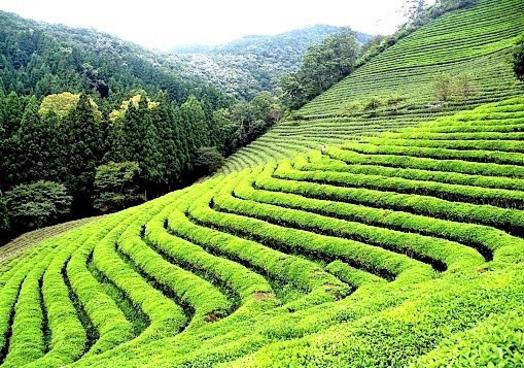 In recent times small villages Within close proximity of Darjeeling are being promoted for the tourist who prefer to stay in remote and isolated places, still enjoying the charm of the beautiful view of Kanchenjunga Range, the tea gardens and still have access to Darjeeling town. Namely Bada and Chhota Mangwa, Sittong, Lepchajagat, Chatakpur, Mahaldiram, Lamahata and few others are  promoted by the local administration as well as by private promoters to boost village tourism in the region. Most of these places command marvelous views of the mountains and are mostly situated in a tea garden itself. Add to that the bonus of orange orchards. These are mostly categorized as home stays and offer accommodation with all meals packages for their guests. Some of these home stays are even offering swimming pools facilities.  So it becomes an excellent opportunity for the guests to experience the local cuisines and culture. There are few tea estate bungalows on offer but has to be booked well in advance as capacity of these are limited. One can also opt to stay at Kurseong and explore the entire region.

During the British Raj, Darjeeling's pleasant temperate climate led to its development as a hill station for British looking to escape the summer heat of the Bengal plains. The development of Darjeeling as a sanatorium and health resort proceeded briskly. Their efforts to develop the hill station, attracted immigrants to cultivate the slopes and attract trade resulted in a hundred fold increase in the population of Darjeeling between 1835 and 1849.

Tea planting in the Indian district of Darjeeling began in 1841 by the British government and they also established tea nurseries during that period. Commercial development began during the 1850s. In 1856, the Alubari tea garden was opened by the Kurseong and Darjeeling Tea company, followed by others. "Darjeeling Tea" can only be referred to tea that has been cultivated, grown, produced, manufactured and processed in tea gardens in the hilly areas of "Sadar" Subdivision, only areas of Kalimpong District consisting of Samabeong Tea Estate, Ambiok Tea Estate, Mission Hill Tea Estate and Kumai Tea Estate, and Kurseong Subdivision.

The first road connecting the town with the plains was constructed between 1839 and 1842. In 1848, a military depot was set up for British soldiers, and the town became a municipality in 1850. Commercial cultivation of tea in the district began in 1856, and induced a number of British planters to settle there. Darjeeling became the formal summer capital of the Bengal Presidency after 1864. Scottish missionaries constructed schools and welfare centers for the British residents, laying the foundation for Darjeeling's reputation as a center of education. The opening of the Darjeeling Himalayan Railway in 1881 further multiplied the development of the region.

The Himalayan Mountaineering Institute (HMI) was founded in 1954. In a short time HMI became the centre of excellence in the field of mountaineering. Darjeeling is the  home town of Tenzing Norgay and was a very prominent hill station then, in the entire Himalayas, was choosen as the location of HMI. Tenzing Norgay’s and Edmund Hillarys ascent of Mount Everest (8848m /29,028Ft), in 1953, generated huge interest among the youth of India regarding the challenges and aventure of mountaineering. The Institute was started at Roy Villa at Lebong Cart Road initially. The HMI was later shifted to its present location in 1958. Besides being a mountaineering institute of repute, HMI is an important centre of tourist interest for people who come for Darjeeling tour. It also offers a magnificent view of the 8586 Meter high Kanchenjunga Peak, third highest in the world. In its 66 years of existence, the institute has trained huge number Indian and International students. HMI is considered as one of the most elite institution of mountaineering in the world.

Best place to Stay | How To reach

Mirik is a popular tourist destination for its climate, natural beauty and easy accessibility near Darjeeling. The distance of Mirik from Darjeeling is 49 kms,  Kurseong 46 kms, Bagdogra 55 kms, and Siliguri is 52 kms. The main attraction of Mirik is the Sumendu lake, surrounded by a garden on one side and pine jungle on the hillocks on the other and linked together by an arching footbridge, Rainbow Bridge over the lake. A 3.5-km-long road encircles the lake and is used for walks with the view of Kanchenjunga on the far horizon. Boating on the quaint shikaras and pony riding are available. It is a hill resort at an altitude of 1767 m with its own special charms.  Another attraction of Mirik is its 5 acres of plain land with a natures gift, Samendu Dhap. Sa=soil, Mendu=non-existent, Dhap=pond or marsh or Lake. In Mirik silver- white peaks of Kanchenjunga are clearly seen from Ramitey dandra (mountain top) ascending uphill after crossing Samendu Dhap. At Ramiteydandra, sunrise and sunset are really beautiful so is the panoramic view of the valley. Mirik actually has several sightseeing and tourist places other than the lake. Lovely view points to watch sunrise, sunset and the landscape, several nearby tea gardens, monasteries and temples, orange orchards, flower gardens including orchids and more. 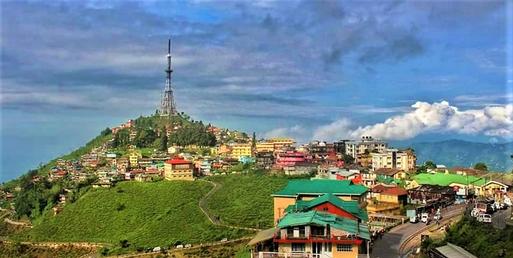 Darjeeling Stays & Things To Do 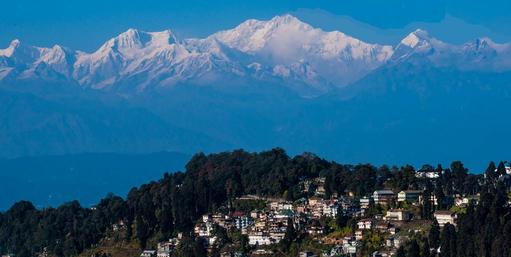 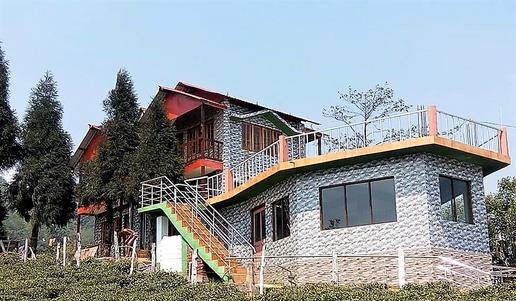