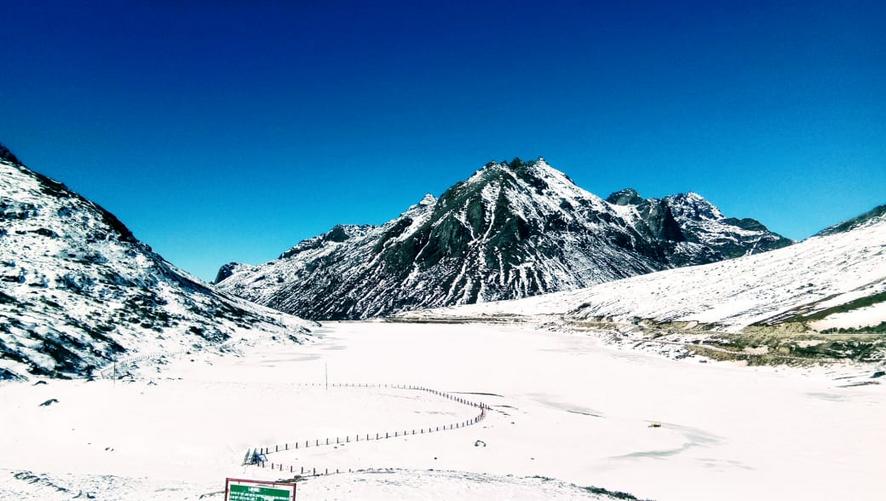 Ziro Festival of Music is an outdoor music festival held in the Ziro valley. The festival was founded in 2012 by Bobby Hano and Menwhopause guitarist Anup Kutty, and has featured artists like Lee Ranaldo, Steve Shelley, Damo Suzuki, Shye Ben Tzur, MONO, Divine, Louw Majaw, Shaa'ir n Func, Indus Creed, Peter Cat Recording Co, Menwhopause, Guru Rewben Mashangva, and Barmer Boys among others. The festival is spread over four days. Ziro Festival is noted to be one of the most eco-friendly festivals in India employing locally sourced material for the infrastructure. The festival has two stages, constructed by local artisans and made almost completely of bamboo. The festival has a zero plastic policy and encourages attendees to be responsible for leaving behind no waste. The Ziro Festival of Music presents a wide spread of music genres, from the Indie folk brought by local North East Region of India to the foreign tunes from the international panels of the festival. (Deepa, 2019) Although the Ziro Festival of music can be categorised as a contemporary Musical festival with a large involvement of international guests, bands, artists and performers, ZFM includes a broad division of Indian Classical Music that represents the cultures & traditions of local Tribe.

Thank you for contacting us! If needed, you will hear back within 48-72 hours.
West & South Sikkim Tour

Drop Us A Line, We Will Call You Back!

People taking a Arunachal Trip generally club their tour with either Meghalaya or Assam. A short Meghalaya and Assam Tour Package generally takes 4 Nights and 5 days. But if you include want to include Kaziranga National Park along with Meghalaya and Assam tour then it is better to make plan at least 7 Night 8 Days. For Assam Trip with Arunachal Pradesh it takes minimum of 8 Nights 9 Days. But if you are adding Kaziranga then it is better for an at least 10 Night 11 Days. But If you are considering a full Arunachal Package Tour with Assam and Meghalaya you need at 13 Days tour Package covering all the attractions.

Tawang is the center of tourist attraction of Arunachal Pradesh. 80% of tourists visiting Arunachal is in this circuit. Tawang is best covered in 2 to 3 days but if you are interested in trekking then you can plan a few extra days.

Other Attractions of Arunachal Pradesh

​Ziro Valley: Home to the Apatani tribe, Ziro Valley is one of the best places to visit in Arunachal Pradesh. It is renowned for its pine clad mountains which preserve the original culture of the said tribe. Ziro also hosts a internationally famous music festival annually with huge number of domestic and international participants.

Roing: Renowned for ancient archaeological sites like Bhishmakar and Rukmini Nati, Roing is a heavenly place offering various other sites like lakes, valleys and wildlife sanctuaries for exploring too.

Pasighat: Land of Siang and indigenous hanging bridges, Pasighat is a town offering the perfect waterfall flushing out of the green covered Himalaya for the onlookers.

Dirang: This is one of the most popular trekking destinations in Arunachal Pradesh. This high altitude location has pleasant weather all throughout the year. You can also relax at one of the hot water springs located here. 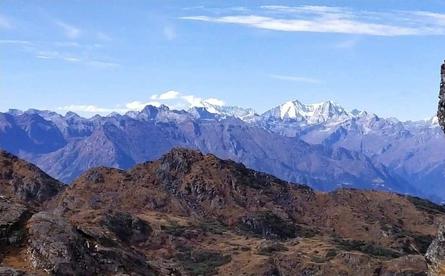 Before Planning a Assam Tour Packages or Assam Holidays you should know......Arunachal Pradesh means Land of the Dawn-Lit Mountains. The highest peak in the state is Kangto, at 7,060 metres (23,160 ft). The state's mountain ranges, in the extreme East of India, are described as "the place where the sun rises" in historical Indian texts and named the Aruna Mountains, which inspired the name of the state. The villages of Dong is the easternmost village in the India receives the first sunlight in all of India. Major rivers of Arunachal Pradesh include the Kameng, Subansiri, Siang(Brahmaputra), Dibang, Lohit and Noa Dihing rivers. Arunachal Pradesh has among the highest diversity of mammals and birds. Arunachal Pradesh is covered with  tree cover 77% of its land area. Arunachal's forests account for one-third of habitat area within the Himalayan biodiversity hot-spot. Toward the northern border with Tibet, with increasing elevation, come a mixture of Eastern and Northeastern Himalayan subalpine conifer forests followed by Eastern Himalayan alpine shrub and meadows and ultimately rock and ice on the highest peaks. It supports many medicinal plants and within Ziro valley of Lower Subansiri district 158 medicinal plants are being used by its inhabitants. The mountain slopes and hills are covered with alpine, temperate, and subtropical forests of dwarf rhododendron, oak, pine, maple and fir. The state has Mouling and Namdapha national parks.

​Tawang the most popular destination of the state receives snowfall every year during December–January and there is also a ski lift in town. If you look for high altitude this is the destination. This picturesque town has several numbers of tourist attractions. The Buddhist monasteries, high altitude passes and some of the scenic lakes are surely picture-worthy. Among the most important places to visit in Tawang is the largest monastery in India and also the Tawang war memorial. The best time to visit this place is from March to June and September to October. Most of the travel from the plains is on a steep hill road journey, crossing Sela Pass at 4,176 metres (13,701 ft). Bumla, Lumla, Shonga -tser (Madhuri) Lake, PTSO Lake and Zemithang are other attractions near Tawang. The Eaglenest Wildlife Sanctuary is near Bomdila. The Bomdila pass offers grat views of Kangto and Gorichen Peaks, the highest in the state. GRL Buddhist Monastery, Buddha Park, Guru Rinpoche statue are must visit places. New Bomdila helipad offers a grand view of the whole town. Apple orchards and orchid farms are places of interest for tourists.