Send A Query, We Will Call Back! 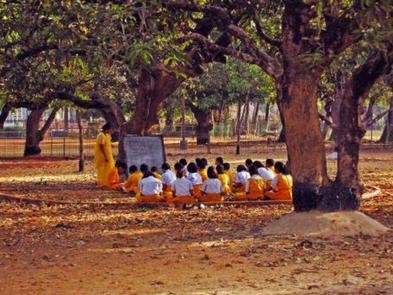 Located about 155 kms from Kolkata, West Bengal, Shantiniketan is the destination you need to be at if you are looking for serenity, tribal village culture and the legacy of Rabindra Nath Tagore, the Noble laureate.

Shantiniketan was established by Maharshi Devendra Nath Tagore around 1863, and later  his son Rabindranath Tagore who established a educational institution Brahmavidyalaya based on traditional Hindu education system which later became the Viswa Bharati university. Visva Bharati was declared to be a central university and an institute of national importance, in 1951.

Rabindra Bhavana, founded in 1942, just after the death of the poet, is the focal point of Visva Bharati. It has a museum, archives, library and other units. It houses a major part of Rabindranath's manuscripts, correspondence, paintings and sketches, 40,000 volumes of books and 12,000 volumes of bound journals, photographs and numerous items associated with the poet's life.

Other than above following are notable places of tourist interest-

Kankalitala Temple as a Shakti Peeth

Above are the places covered in a Santiniketan Tour Package. 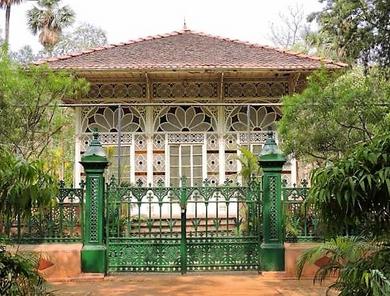 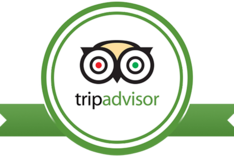