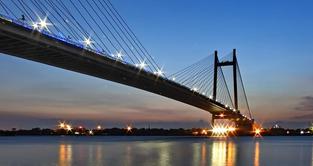 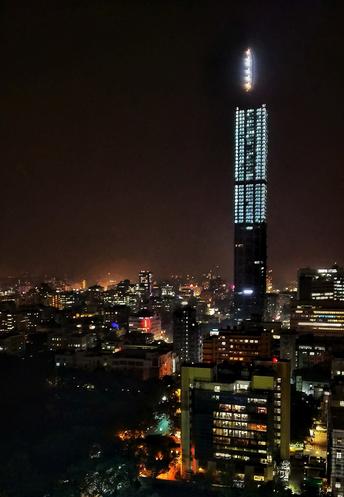 Best Weekend Getaways Destination  from Kolkata
1.Digha
The most popular beach of West Bengal, Digha sees huge influx of tourist durng weekends and other holidays. With lot of nearby sight seeings and activities, thousand of accommodations of various budget Digha is getaway destination for population of Kolkata and all small cities and towns of South Bengal. The comfortable driving distance from Kolkata and high connectivity of public transport is also the reason for Digha popularity.

Road Distance from Kolkata: 193 kms.
Best time to visit: Throughout the year.

Activities: Beach, Seafood, water sports, shopping.
2. Sunderbans
The biggest Mangrove forest on Earth, the Sunderbans, Royal Bengal Tiger and proximity to Kolkata makes it a very attractive destination as a destination of weekend gateway. Sundarban can be accessed in multiple way depending upon your time and interest. So you call us at 9038055530 for planning a tour.

Road Distance from Kolkata: 100 kms
Best time to visit: October to March
Activity: Wildlife Sightings, Boat cruise through the backwaters, Stay in houseboat, Seafood.
3. Bakkhali & Henry’s Island
You can opt for Bakkhali or Henry Island if you want to go for some peace and tranquil. This is the southern most tip of Bengal and on the western most island of the Sunderban Detla so you can see mangrove forest in the Henry island.

Mayapur Is the headquarter of ISKON(International Society for Krishna Consciousness). The biggest temple on the earth is present here. If you are looking for a religious gateway then this is a perfect destination for you. From Mayapur you can explore the the ancient town of Nabadwip which is also the birth place of Guru Chaitanya Deb.

Kolkata previously known as Calcutta is the capital of the Indian state of West Bengal. Located on the east bank of the Hooghly River and being the biggest in eastern India, it is the principal commercial, cultural, and educational centre, while the Kolkata Port  is India's oldest port and sole major inland river port. Kolkata also referred to as the "City of Joy" is regarded as the "cultural capital" of India and as of 2019, 6 Nobel Laureates had connections with the city either by birth or work place.

In the 17th century, three villages(Gobindapur, Kolikata & Sutanuti) that predated Calcutta were ruled by the Nawab of Bengal under Mughal sultanate. The Nawab granted the East India Company a trading licence in 1690, the area was developed by the Company into an fortified trading post. Nawab Siraj ud-Daulah occupied Calcutta in 1756, and then East India Company retook it the following year. In 1793 the East India company got strong enough and assumed full sovereignty of the region. Under East India Company rule and later the British Raj, Calcutta was the capital of entire British ruled Indian Region till 1911, when  with growing nationalism in Bengal, led to a shift of the capital to New Delhi.

Calcutta was the centre for the Indian independence movement. Indian National Association was the first such nationalist organisation founded in Calcutta by Surendranath Banerjee and Anandamohan Bose. Netaji Subhash Chandra Bose, was based out of this city, is considered as the real reason for the British left India. Netaji with his Azad Hind Sena with Japanese assistance launched war against the British along the North Eastern side and gained major areas after defeating them.

After independence in 1947, Kolkata, which was once the centre of modern Indian education, science, culture, and politics, suffered several decades of economic stagnation and slowly lost its importance in national context.

Though home to Sourav Ganguly one of the most successful captain in Indian cricket & major cricketing venue and IPL franchises, Kolkata differs from other Indian cities by focusing on association football and other sports.

​Kolkata has many attractions within short driving distance like Sundarban National Park, Digha & several other popular sea beaches,  as well as some glorious mountain destinations just within overnight travelling distance. 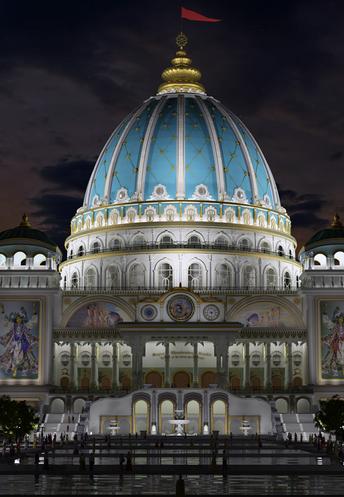 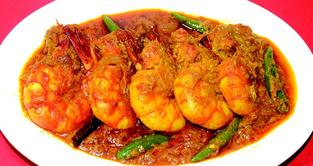 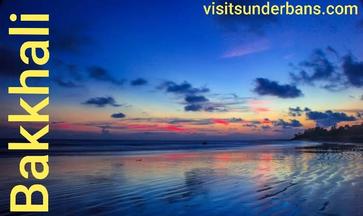 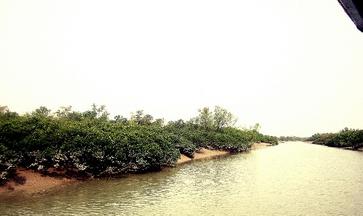 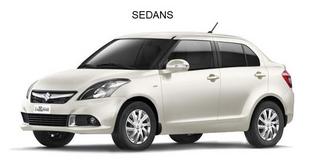 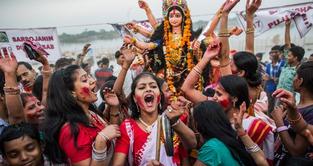 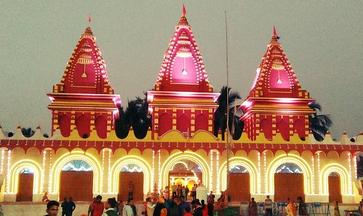 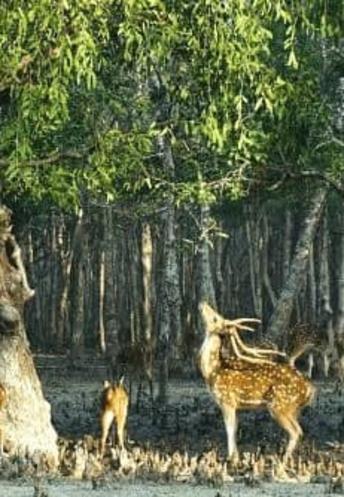 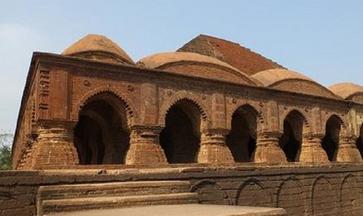 About Kolkata Nearby Destinations | Best Weekend Getaways from Kolkata 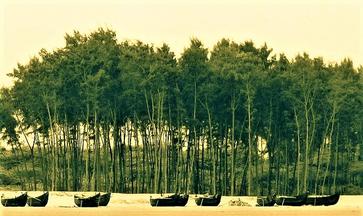 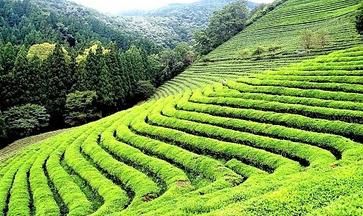 Short trips from Kolkata | For one night stay overnight 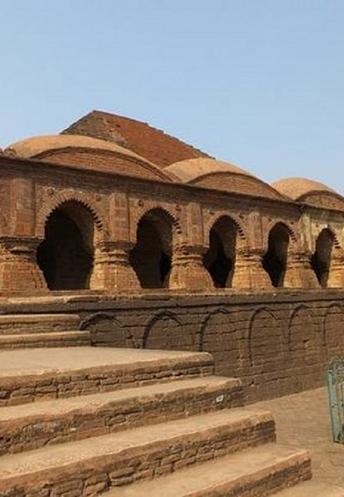