Other Tours From Kolkata 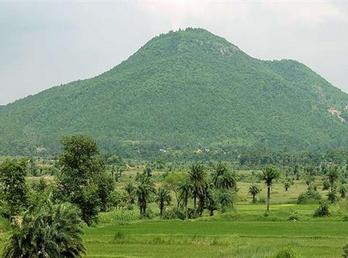 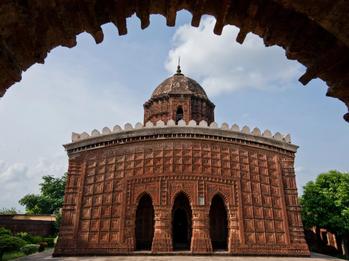 Bishnupur is a tourist spot of Bankura district. It is 152 km from Kolkata and 34 km from Bankura Town. This place has a historical importance as it was the capital of Mallabhum. It is known for terracotta temples and Baluchari sarees. It is popular for classical music dalmadal and painting. There are approximately 16 temples, most of which are made in the decade of Mallaraja. Temples of Bishnupur include Jor Mandir, Rasmancha, Radhamadhab Temple, Kalachand Temple, Madan Mohan Temple, Radha-Gobinda Temple and Shyam Ray Temple.

Joyrambati is 98 km from Kolkata. It is a holy place as it was the birthplace of Sree Sree Maa Sarada Devi. Temple of Singha Bahani Devi and Mayerepukur are also visiting sites.

Susunia Hill is also a tourist spot of Bankura District. It is 50 km from Bisnupur and 21 km from Bankura town . It is known for a natural spring and a historical stone engraving .

Biharinath Hill is the tallest (448 m) of Bankura District. It is in the northwestern edge of the district. It is 57 km from Bankura Town. It was an ancient centre of Jainism, and known for its natural environment. Biharinath has hills, dense forest, water bodies, river Damodar, and a temple of Lord Shiva.

Mukutmanipur is a tourist spot of Bankura District. It is 55 km from Bankura District headquarters. It is the second biggest earthen dam of India. Jhilimili has a dense natural forest. It lies 70 km from Bankura Town. Mukutmanipur and Jhilimili nearby are major tourist attractions. The second biggest earth dam of India is located in Mukutmanipur 55 km away from Bankura. According to one description, "green forests surround the vast bluish tract of water, and the hillocks are picturesque. The place is very famous for its superb natural beauty. The undulating terrain along the southern edge of the Kangsabati water reservoir spreads as a three-dimensional necklace in green and terracotta. Approximately two kilometers from the lake is the Bangopalpur Reserve Forest, a home of many species of flora and fauna. Four kilometres from the dam is the ancient town of Ambikanagar, once an important place of pilgrimage for Jains. However, a flood destroyed most of what remained in 1898. Mukutmanipur is home to a 10.8 km-long man-made mud-banked fresh water barrage. It canalises Kangshabati and Kumari rivers into the three drought affected districts of Bankura, Purulia and Midnapore for irrigation in the summer months.

How To Reach Bankura

Bankura Junction railway station is on the Adra-Midnapore rail route. It is in Bankura city. It is the originating and terminating station of Bankura Damodar Railway which will connect to Howrah-Bardhaman Chord section. Computerized reservation facility is available. Going towards north-west, Adra Junction Railway Station is the nearest main station and moving to south, Midnapore Railway Station is the major station next to Bankura.

Best Resort In Sundarbans
Sundarban Day Tour
Thank you for contacting us! If needed, you will hear back within 48-72 hours.
Sundarban AC House Boat

Other Tours From Kolkata
Beaches Of Bengal Tour
Gangasagar Tour 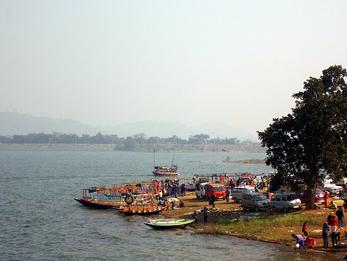 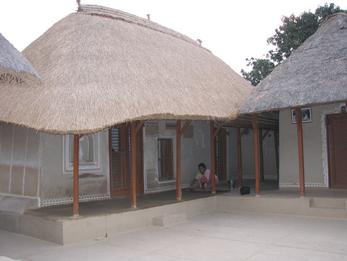