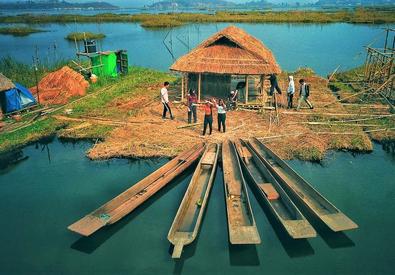 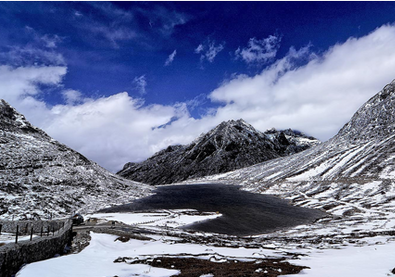 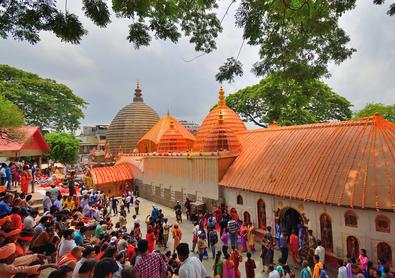 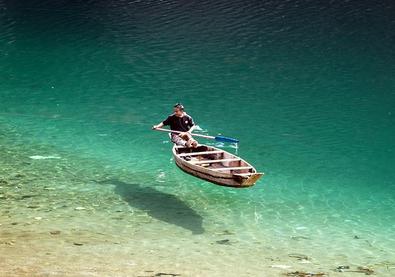 Before planning here is all you want to know about North East India Tourism, Best places To Visit, Best Trip Itinerary!!!

Tourism in North East India is gradually developing and gaining major popularity due to its unique natural beauty. Each destination has multiple attractions of tourist interest and makes a place worth visiting due to its own rights. SIkkim and Darjeeling is considered to be within the tourism circuit of North East India. But in fact it is a different destination and needs to be explored separately. Bhutan tour is also a totally different foreign country and circuit altogether. There is a impression that one can cover the entire North East India tourism places in a single tour, is not true and you need to plan carefully the best tourism places of North East India according to you time and interest. We are assisting our guests plan different types of tours to North East India like Meghalaya/Shillong tour packages, Kaziranga Jungle Safari Tours, Arunachal tour package, Guwahati/Shillong tour packages, Nagaland & Manipur Tour Packages or you can pick and choose destinations like Guwahati/Kaziranga & Shillong or Meghalaya or Arunachal Pradesh and make a combined tour package. We will customize as per your taste and time to explore the tourism of North East India.

Tripura is famous for historical sites, temples going back hundreds of years, wildlife destinations and a thriving arts and crafts industry. Tripura is a beautiful state in northeast India and has some amazing places to visit. At Agaratala, the capital city the Tripura State Museum housed in the Royal Palace. Bhuvaneshwari temple, the Gumti wildlife sanctuary is popular with animal lovers. Chabimura is famous for its panels of rock carvings on the steep mountain wall on the bank of Gomati. There are huge images carved of Shiva, Vishnu, kartika, Mahisasurmardini Durga and other Gods and goddesses. Unakoti is basically a pilgrimage site dedicated to Lord Shiva, and is 11-13 centuries old is home to giant Shiva sculptures carved out of a huge hill. 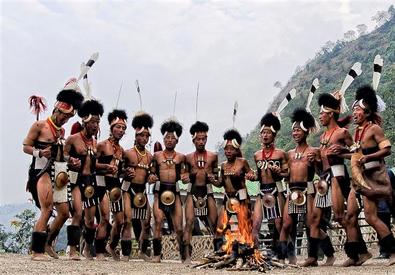 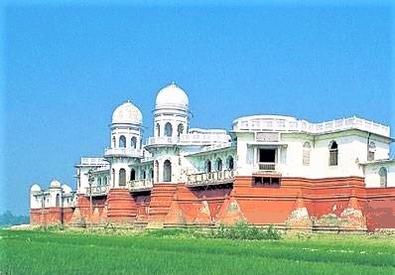 Shaheed Minar in memory of the tribal martyrs fighting against the British in 1891. Kangla a archeological and heritage park. Ima largest only women market in Asia. Shree Govindajee Temple is a Vaishnavite center. Imphal War Cemetery is a memorial of the British and Indian soldiers who died in World War 2. Manipur State Museum, Khonghampat Orchadarium spread over 200 acres and houses over 110 rare varieties of orchids, including dozens of endemic species. Nupi Lal Memorial Complex, Mutua Museum houses artifacts of the State and from all over the North-East. Khongjom War Memorial are some tourist places. Loktak Lake is the largest freshwater lake in Northeast India. The lake is located at Moirang. Located on this floating lake Keibul Lamjao National Park is the only floating national park in the world.