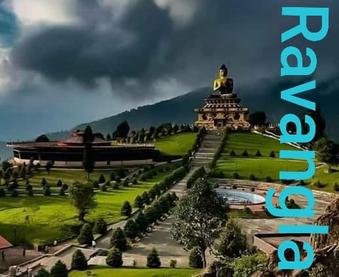 Darjeeling is famous for Tea Gardens and legacy of its being the summer capital of British Raj. Darjeeling which used to be a small settlement during the British rule is now bustling modern city with all amenities and facilities. Darjeeling boasts of some iconic places of tourist interest like the Padmaja Naidu Zoological Garden, Himalayan Mountaineering Institute, Mahakal Mandir and the famous Ropeway. Chowrasta (referred to as the mall) is the most famous hangout destination for both locals as well as tourists, the Glenaries Cafeteria, the Keventers, Planters Club, the tea garden and Tenzing rock are places worth visiting in a Darjeeling package tour. Also you should not miss the tour to Tiger Hill, Batasia Loop, Ghoom monastery.

A joy ride in the heritage toy train, the Zoological park which houses rare Himalayan animal species makes Darjeeling a unique tourist destination. Unfortunately guests complain bout the tidiness and the congestion of unplanned development of the town. In which case you can opt to stay at heritage tea garden bungalows or home stays in nearby orange orchards not very far from the town. Kurseong & Mirik are also alternative destinations where guests can enjoy their stay and explore Darjeeling.

Dooars region is referred to as the southern foothills of himalayan mountain region constituting the plains of Darjeeling, Jalpaiguri, Alipurduar and the northern part of Cooch Behar district of West Bengal. These are the gateways to the mountain regions of Sikkim Darjeeling Kalimpong and the Kingdom of Bhutan. There are innumerable numbers of rivers and streams flowing from the Himalayas to this Rich alluvial flood plains. Teesta is the major river besides others like Jaldhaka, Murti Torsa, Geesh, Leesh, Neora, Kalchini, Jayanti and numerous others. Beauty of dooars lies in the fact that number of dense jungle forest make up the countryside. Mahananda Wildlife Sanctuary, Chapramari Wildlife Reserve, Garumara National Park Buxa Tiger Reserve, Neora Valley National Park, Jaldapara National Park, Chilapata forests are located in this region. Number of species of animals like Royal Bengal Tiger, One Horned Rhinoceros, Asiatic Elephants, many type of Deers, Bison, also rare birds species and reptiles are found in these jungles. The economy of the region depends upon the three Ts, timber, Tea and tourism.

Sikkim is one of the most popular tourist destination in India. Sikkim tourism is highly evolved and upon realization of the potential the government as well as the locals are very friendly and welcoming about their guests. Sikkim entirely is a mountain state in the foothills of the eastern Himalayas and mother nature has gifted it with some of the most breath taking landscapes, flora and fauna making it a paradise for tourists. On the western side is the Kanchenjunga(8,586 metres}, the third highest peak of the world. Sikkim with its lakes, monasteries, national parks, modern town with casinos are a delight for adventure seekers, naturalists and regular tourists alike.

Broadly tourism in Sikkim can be divided into 3 categories. The places that are inside the Inner line Permit areas where there are restrictions for Non Indians and the other two being a regular tourist spots and the other as the adventure tourist destinations. Parts of North Sikkim & East Sikkim are out of bounds for foreigners.

Sikkim Tourism offers several trekking routes of various range of difficulties most famous being the Dzongri/Gochela trek to the base camp of the Kunchenjunga. River rafting and paragliding are also very popular recreation activity here. North Sikkim is high altitude destination with famous Yumthang Valley & Gogudongmar Lake. East Sikkim is most popular destination in Sikkim Tour with Gangtok the capital city which is famous for Tsongo Lake, Nathula Pass, Rumtek Monastery and many other popular tourist attractions. East District is also famous for the historic Sikkim Silk Route Tour which runs parallel to the border of China. West & South Sikkim boasts of natural beauty and scenic views of the Kunchenjunga Range along with the Temi Tea Gardens, Barsey rhododendron sanctuary, popular tourist towns of Pelling and Ravangla. In recent times the government has very actively promoting tourism all over Sikkim and are building temples and statues almost in all towns in a bid to attract tourists. Home stays by locals are also being promoted with Govt. support at various locations to promote villages tourism. These home stays offer an unique for tourist to understand the local customs and culture. 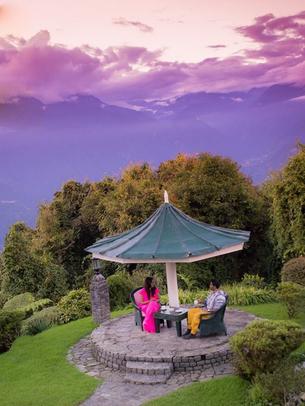 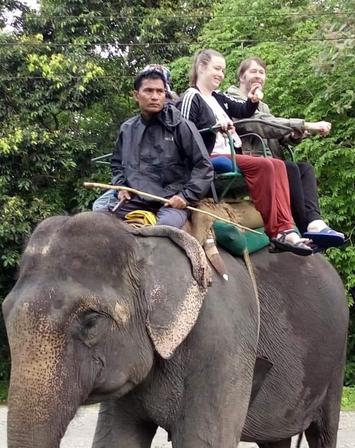 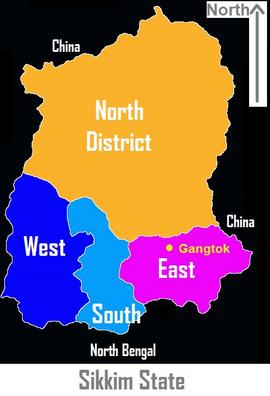 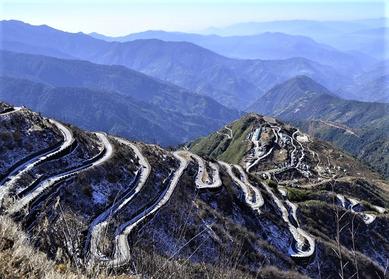 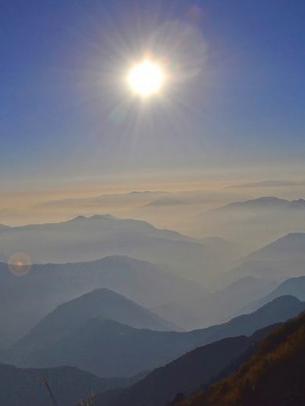 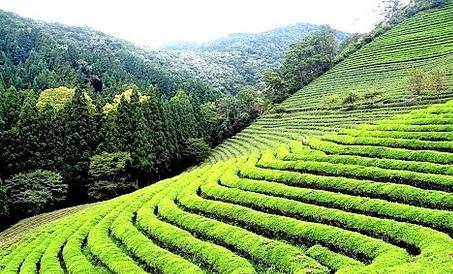 South & West Sikkim is not as popular among tourist as the North & East Sikkim but has huge potential to attract tourists with numerous attractions and picturesque landscape. Pelling howeveras is quite popular as there are some great local sightseeing places like the Rabdantse Ruins, Pemayangtse Monastery, Kunchenjunga Falls, Khecheopalri Lake and Singshore Bridge are some of them. Barsey Rhodhodendron Sanctuary is famous for orchid flowers during summer. . From Mainam Wildlife Sanctuary, the only organic Temi Tea Garden, Kitam Bird Sanctuary, Ravangla a small resort town with magnificent views, recently build sky touching statues and temples in Char dham in Namchi, South Sikkim has lot to offer nature lovers and people looking to spend a quite holiday in the Mountains. 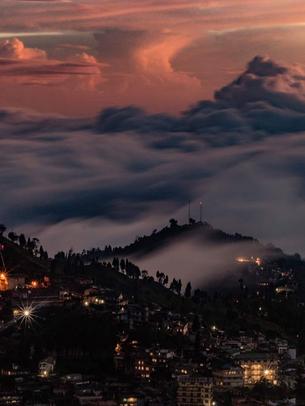 Tour to Sikkim Old Silk Route - Silk route is referred to a trade route between China and other South Asian and other European nations. One of them is known as the Sikkim Old Silk Route. This route is a hilly Road connect Lhasa in Tibet via the Jelep La Pass to India. This route now are the parts eastern Sikkim and West Bengal. This route is a mix of ancient history and a rare geographical and natural landscape of eternal beauty. Today what we refer to Silk route is the trail starting from Kalimpong onwards moves ahead via Alagarh, Pedong cross into Sikkim side, then onwards towards the Zuluk, Nathang Valley, Jelep La Pass and ends at Nathula Pass. One can visit the Silk route either approaching it from the Gangtok side and exiting via kalimpong or prefer to start from the Kalimpong side stay at higher altitudes like Zuluk, Nathang Valley, Aritar, Rishi Khola,  Sillery Gaon and return back through Kalimpong route. You can start from Gangtok and cover the entire route staying 2 nights in any of the above places  and proceed towards your next destination. 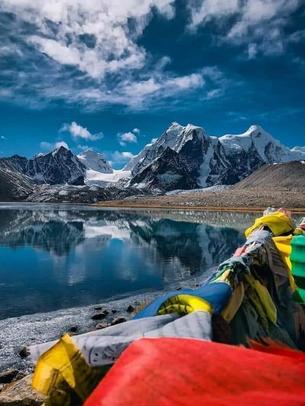