Click On  Picture To Take You To Review Page 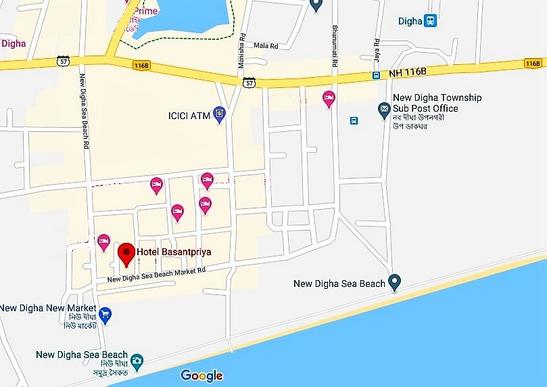 Hotels in Mandarmani Mandarmoni Sea Beach On Near Book Online

What Is Mandarmani Famous For?

Mandarmani is a rapidly growing and largest seaside resorts. It is almost 180 km from Kolkata, on the Kolkata - Digha route. The beach is almost 13 kms long. Red crabs crawling around the beach is a special attraction of Mandarmani. The beach have relatively low waves than the beaches of Digha.  Mandarmani can be best reached by road, rail and bus from kolkata. Nearest rail head being Ramnagar and bus stop being Chowlkhola. The beach is the primary attraction offering tourists to enjoy the sea from early morning to late afternoon. There are also a string of local shops selling shells, handmade jewellery and handicrafts. A few locals also offer groups to take trip towards the mohana (Estuary) during sunset. Modern resorts with all facilities are available for stay. You can buy raw cashew nuts which are locally grown. Sea fishes Carbs & Prawns are also found in abundance. 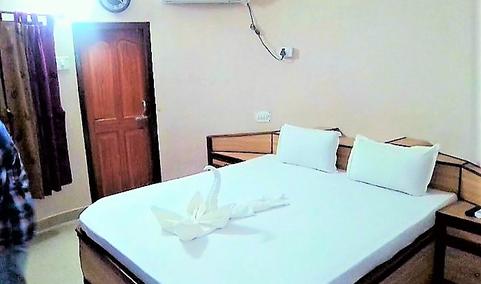 Payment Option Only For International Guests

Hotels In Mandarmani Near Sea Beach

Hotels In Mandarmani Near Sea Beach 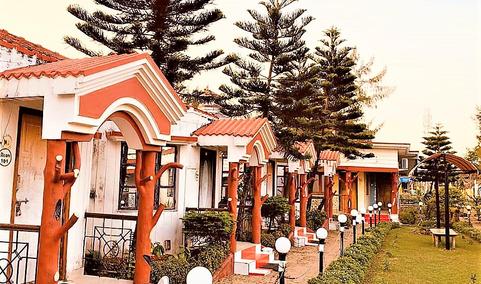 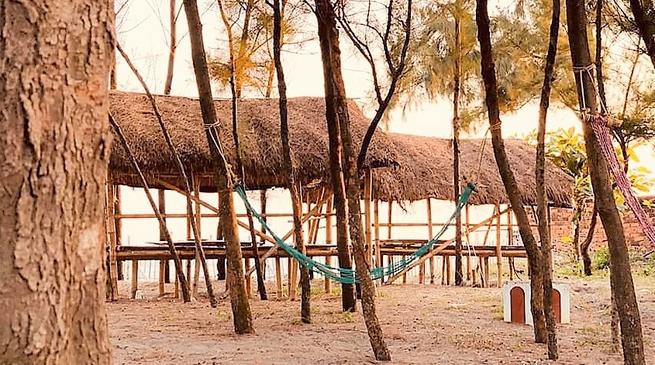 You Can Make Payments By Cards Here

​​​One of the most popular & best Mandarmani Hotels near sea beach, Resort Sonar Tori is a Standard category hotel in Mandarmani and located on the beach and near to the main market. The hotel is conveniently located and easily access able by road and can be easily found. Situated

right on the beach you have in premises car parking. The hotel has total of 15 Cottage Rooms. The cottages are arranged in row house cottages with AC and Non AC Rooms tastefully located with manicured and designed lawns. Resort Sonar Tori is a budget friendly accommodation with an excellent view and proximity of the Sea Beach. The hotel has a multi cuisine restaurant offering Indian, Chinese and Mughlai dishes. Room services are available from 7am till 11pm. The beach front open space for lounging and campfire is the best incentive of staying at our property.  Ours is the best In Mamdarmani On Sea Beach.