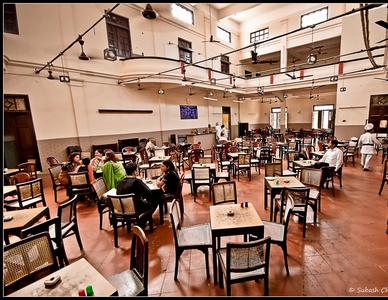 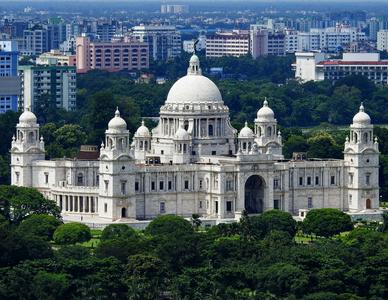 ​Cruise In The River Ganges 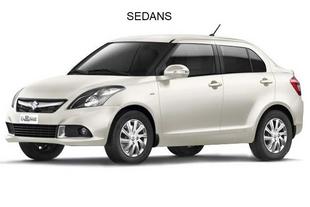 Kolkata is called "The City Of Joy" and offers lot of places of historical places, which are mostly in the central part of the city and could be accessed by guided walking tours and public transports. We conduct different walking tours of Kolkata depending on guests choice and time. These tours are planned according to guests interests and time of tour available. These are fully customized and are guided tours. Popular themes for walking tours are foodies delight, heritage walk, Tram tours, Unique attraction of Kolkata walks, Religious places tours. There are various unique things to see and experience in Kolkata, like the Flower Market, The College Street, Coffee House, Kumartuli(Idol studios), Trams Rides, and many others.

You Can Book You Kolkata Sight Seeing Tour Here 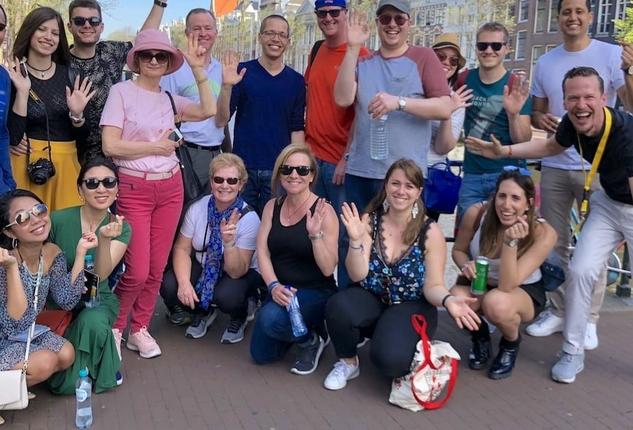 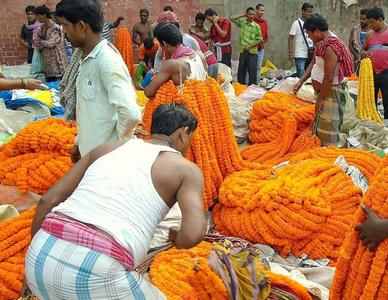 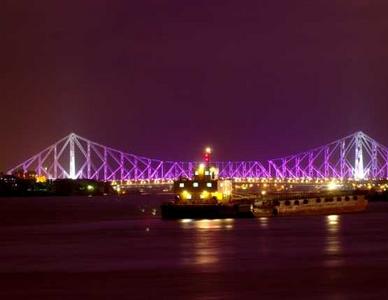 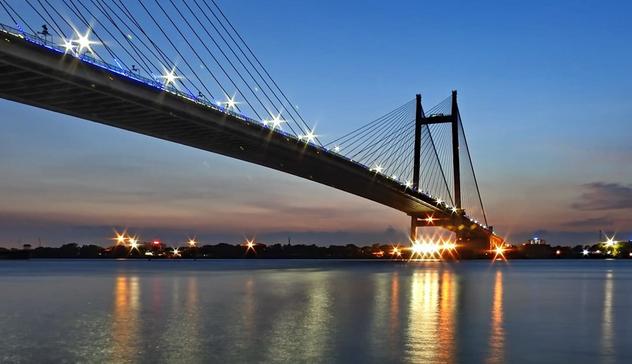 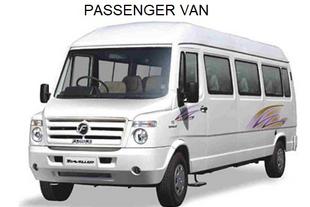 Situated on the eastern bank of the Hooghly River, the The temple was built in 1855 by Rani Rashmoni, a philanthropist and a devotee of Kali. The temple is famous for its association with Ramakrishna, a mystic of 19th Century Bengal. The temple compound, apart from the nine-spired main temple, contains a large courtyard surrounding the temple, with rooms along the boundary walls. There are twelve shrines dedicated to Shiva along the riverfront, a temple to Radha-Krishna, a bathing ghat on the river, a shrine dedicated to Rani Rashmoni. Ramakrishna and Maa Sarada spent a considerable part of their lives staying here.

Situated on the eastern bank of the Hooghly River, the The temple was built in 1855 by Rani Rashmoni, a philanthropist and a devotee of Kali. The temple is famous for its association with Ramakrishna, a mystic of 19th Century Bengal. The temple compound, apart from the nine-spired main temple, contains a large courtyard surrounding the temple, with rooms along the boundary walls. There are twelve shrines dedicated to Shiva along the riverfront, a temple to Radha-Krishna, a bathing ghat on the river, a shrine dedicated to Rani Rashmoni. Ramakrishna and Maa Sarada spent a considerable part of their lives staying here.

For Foreign Nationals Extra Charges Apply for entry point is to be paid directly.

We provide car & bus rentals for Kolkata sight seeings tours and also for nearby tourist places like Sundarbans, Gangasagar, Mayapur, Shantiniketan, Digha & Mandarmani, etc. The rates depends on type of vehicle, duration  and distance of travel.

Thank you for contacting us! If needed, you will hear back within 48-72 hours.
Bhutan Tours 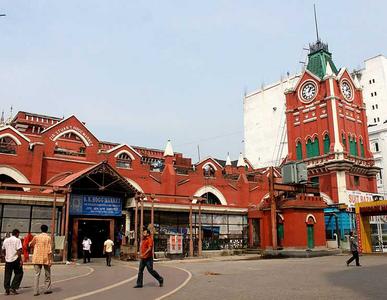 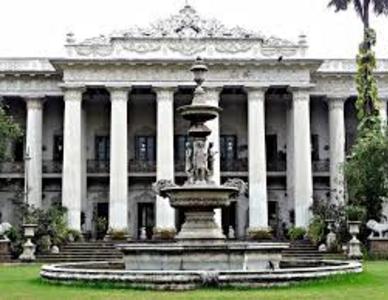 Leave Details We Will Call You Back

8 Am: Pickup From Metro Cinema Hall In Esplanade, Move to Kalighat Kali Mandir, after offering prayers we will nest head to Kolkata River From(Princep Ghat), then we move to Saint Pauls Cathederal, then Victoria Memorial. After that we move to Subhash Chandra Bose Home at Elgin Road. Then we proceed to Rabindra Nath Tagore Home In Jorashako. From  Jorashako we Move towards the Jain Temple, after jain temple to proceed to Dakhineshwar Temple, afterwards  we cross Ganges River and go to Belur Math the head Quaters of Ramkrishna Mission. After seeing Sandhya Arati we move towards Howrah Bridge, then drive past Eden Gardens, GPO, and Writers Building. Then we slowly drive through the Park Street and drop you off at Minto Park or Rash Behari as per your Choice by 8 Pm .

*** Tour Is available On Saturdays, Sundays & Other Public holidays. 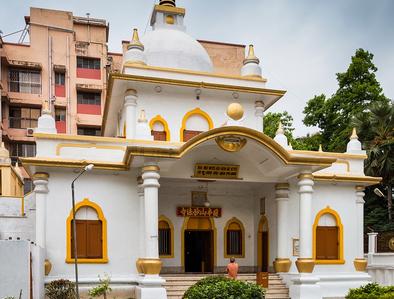 ​​About Kolkata
Kolkata also known as Calcutta is the capital of the Indian state of West Bengal. Located on the east bank of the Hooghly River it is the principal commercial, cultural, and educational centre of East India, while the Port of Kolkata is India's oldest operating port and its sole major riverine port. The city, nicknamed the "City of Joy" is widely regarded as the "cultural capital" of India and as of 2019, 7 Nobel Laureates have been associated with the city. In the late 17th century, the three villages that predated Calcutta were ruled by the Nawab of Bengal under Mughal suzerainty. After the Nawab granted the East India Company a trading licence in 1690, the area was developed by the Company into an increasingly fortified trading post. Nawab Siraj ud-Daulah occupied Calcutta in 1756, and the East India Company retook it the following year. In 1793 the East India company was strong enough to abolish Nizamat (local rule), and assumed full sovereignty of the region. Under the company rule, and later under the British Raj, Calcutta served as the capital of British-held territories in India until 1911, when its perceived geographical disadvantages, combined with growing nationalism in Bengal, led to a shift of the capital to New Delhi. Calcutta was the centre for the Indian independence movement; it remains a hotbed of contemporary state politics. Following Indian independence in 1947, Kolkata, which was once the centre of modern Indian education, science, culture, and politics, suffered several decades of economic stagnation. Kolkata hosts venerable cultural institutions of national importance. Some are the Academy of Fine Arts, the Victoria Memorial, the Asiatic Society, the Indian Museum and the National Library of India. Among professional scientific institutions, Kolkata hosts the Agri Horticultural Society of India, the Geological Survey of India, the Botanical Survey of India, the Calcutta Mathematical Society, the Indian Science Congress Association, the Zoological Survey of India, the Institution of Engineers, the Anthropological Survey of India and the Indian Public Health Association. Though home to major cricketing venues and franchises, Kolkata differs from other Indian cities by focusing on association football and other sports. We organise vareity of kolkata city tours, kolkata sightseeing taxi, kolkata one day tour packages, kolkata darshan by taxi, kolkata one day tour plan, kolkata city itinerary,  kolkata sightseeing ac bus, full day kolkata city tour, Sightseeing buses in kolkata. Please call us for various kolkata sightseeing price and fares. We also arrange for walking tours depending upon interest of tourists, like religious walk, street foodies walk, heritage walking tours, tram tours, river cruises, etc. Please call us at 1800 1239923 or visit our office to understand more about the various tours available. 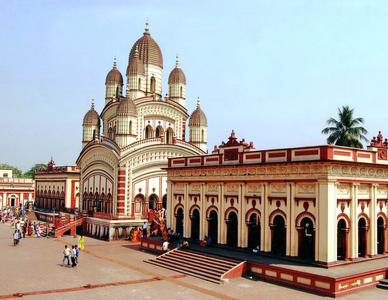 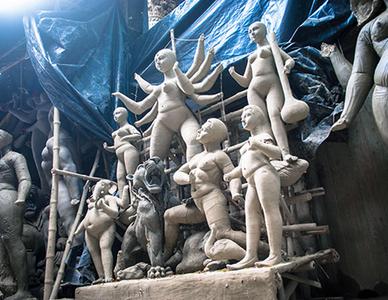 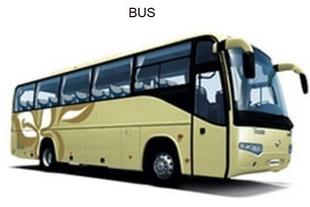 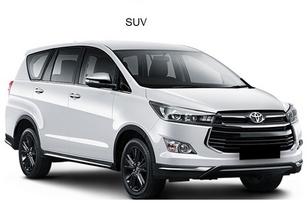 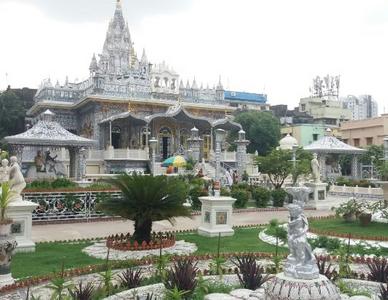 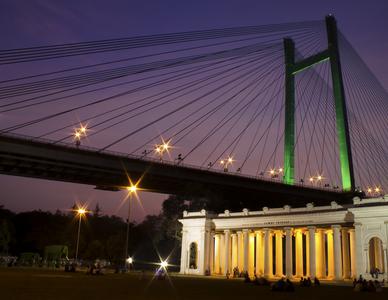 The Victoria Memorial built between 1906 and 1921, is dedicated to the memory of Queen Victoria and is now a museum and tourist destination The memorial lies on the Maidan a large open park in central Kolkata. On top central dome of  Victoria Memorial is the 16 ft figure of Angel of Victory. The memorial has sculptures including Art, Architecture, Justice, and Charity and above the North Porch are Motherhood, Prudence and Learning. In design it echos the Taj Mahal with its dome, four subsidiaries, octagonal-domed chattris, high portals, terrace, and domed corner towers. 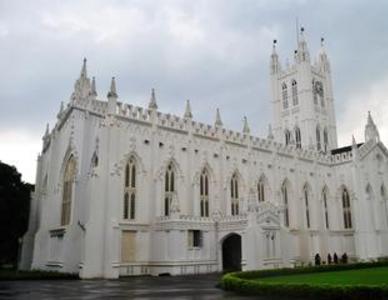